How to Ease Dry Mouth Syndrome

Get Smart About Sippy Cups 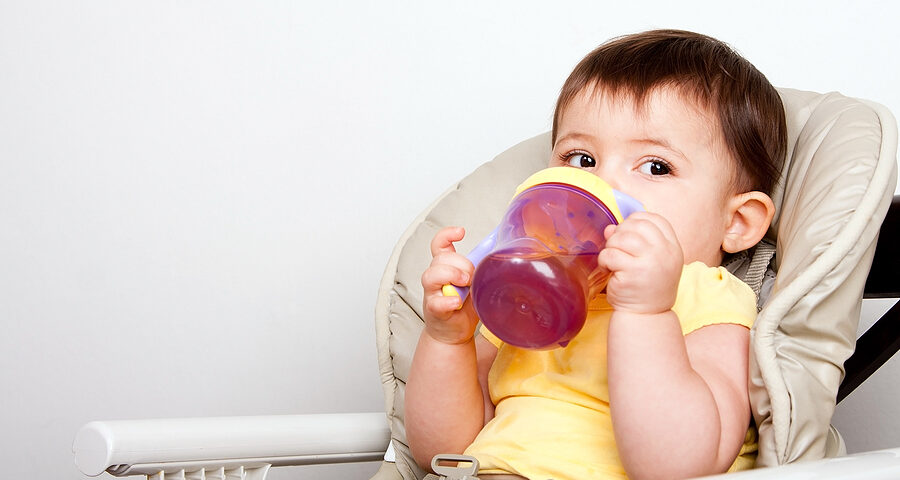 Sippy cups are as much a mainstay of infancy and toddlerhood as diapers and onesies. These clever cups come complete with a tight lid and a spill-proof bill-shaped spout. They’ve helped make the transition from nursing and bottle feeding to drinking from a cup less messy for thousands of little ones over the years. What could possibly be wrong with that?

Turns out a sippy cup can contribute to tooth decay in much the same way as a baby bottle. Prolonged, constant sucking on a sippy cup or baby bottle that contains milk, formula and fruit juice can leave sugars and acids on your child’s teeth. Over time, these can erode the tooth enamel, causing serious dental problems such as cavities for your little one’s baby teeth. That’s why the American Dental Association recommends you encourage your child to drink from a cup by his or her first birthday.

As a parent, it’s natural to want to do what’s best for your child. When it comes to preventing baby bottle tooth decay — dental caries in children under 3 — choosing the right sippy cup is an important step. It’s not as easy as it sounds, though, since stores offer so many options. Most of these are “no-spill” cups — sippy cups that come with a valve beneath the spout to stop spills. While they may limit messes, these valves do not allow your child to sip. Instead, your little one must suck the liquid from the cup in much the same way as when drinking from a baby bottle.

The best sippy cups are those without valves. These provide a slotted opening which limits liquid flow and requires your child to sip instead of suck. Consider choosing one with two handles to make grasping it easier. And don’t be afraid to let your baby test drive a few different sippy cups to find the right one.

Most babies don’t go from nursing or bottle feeding to drinking from a cup overnight. Sippy cups are intended to be used temporarily while your child learns how to sip. During this transition, there are a few things you can do to protect your little one’s pearly whites from potential sippy cup side effects:

Use sippy cups only at meal or snack time. Saliva production increases during a meal. This helps neutralize acid production and rinses food particles from your child’s mouth.

Restrict use to the highchair or table. At-will, frequent sips of sugary liquids fosters tooth decay. Plus, toddlers are unsteady and may fall while holding a cup, which could cause an injury to the mouth.

Clean the cup after every use. Liquid can easily become trapped in the nooks and crannies of a sippy cup, leading to the growth of bacteria and mold.

Skip sippy cups altogether. Some parents transition their babies straight from a bottle to a cup with no lid. It just requires more patience and clean up!

Don’t forget to schedule your child’s first dental visit when the first tooth appears or by the first birthday. Your dentist is a great resource for helping you decide when to introduce sippy cups and which type is right for your child. 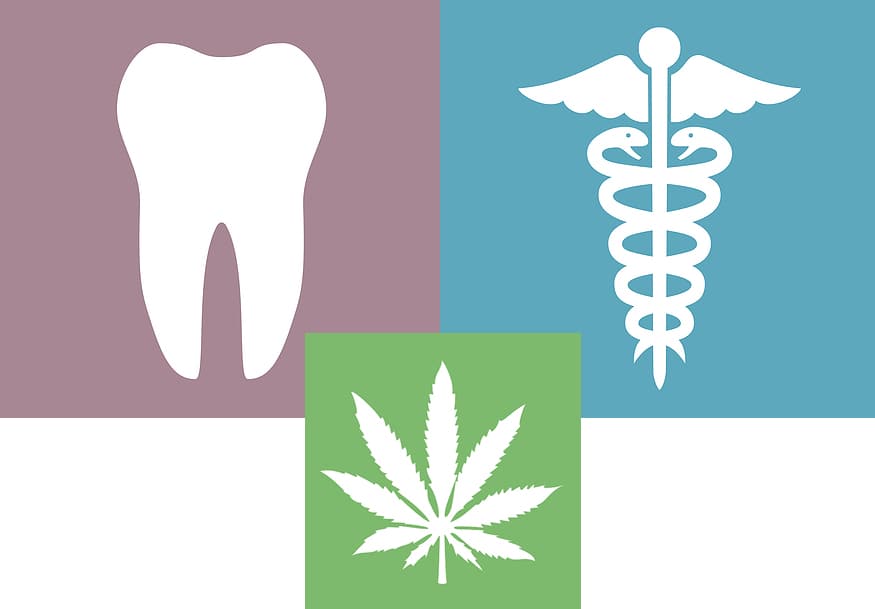 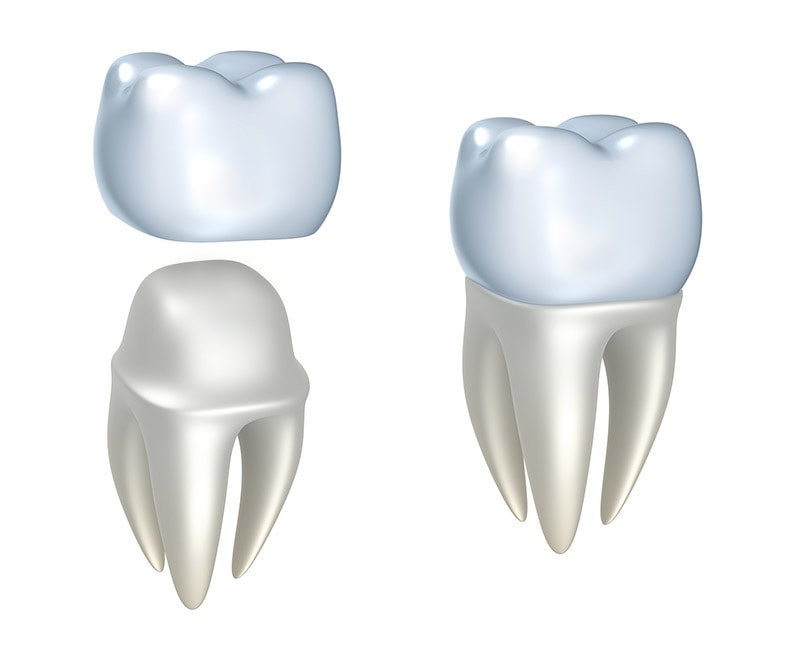 How to Know If Your Dental Crown Needs to Be Replaced 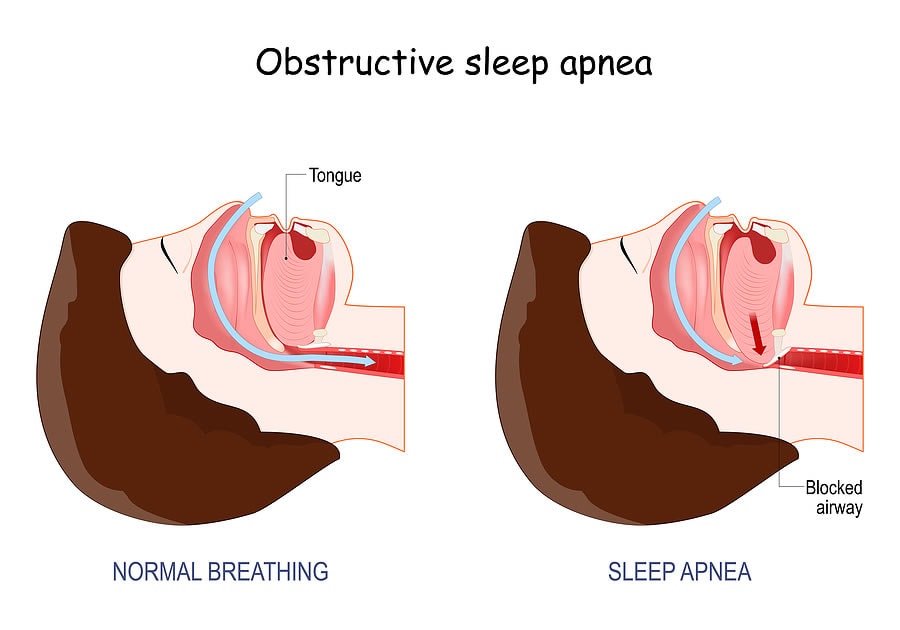 Is It Snoring or Sleep Apnea?